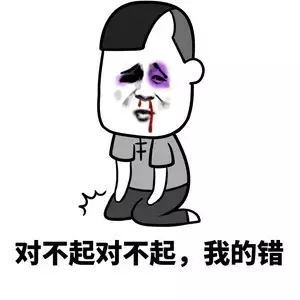 I ask no favors for my sex… All I ask of our brethren is that they will take their feet from off our necks. —Sarah Moore Grimké, activist for women’s suffrage, 1837 As the United States Supreme Court leans increasingly to the right, Justice Ruth Bader Ginsburg’s vigorous dissenting opinions and ferocious 20-push-up workouts have earned this tiny, soft-spoken, intellectual giant the status of rock star and the title “Notorious RBG.” What many don’t know is Ginsburg’s strategic, trailblazing role in defining gender-discrimination law. Intent on systematically releasing women from second-class status, she argued six pivotal gender-bias cases in the 1970s before an all-male Supreme Court blind to sexism. Now 84, and still inspired by the lawyers who defended free speech during the Red Scare, Ginsburg refuses to relinquish her passionate duty, steadily fighting for equal rights for all citizens under the law. Through intimate interviews and unprecedented access to Ginsburg’s life outside the court, RBG tells the electric story of Ginsburg’s consuming love affairs with both the Constitution and her beloved husband Marty—and of a life’s work that led her to become an icon of justice in the highest court in the land.